Eben S. Conner is the Senior Pastor of Word of Truth Family Church located in Arlington, Texas which was launched on  March 27th, 2005.  He is single with two children named Heaven & Landon.

Prior to being full-time in the ministry, Eben was employed by Fortune 500 companies such as Monarch Marking Systems owned by Pitney Bowes and Airborne Express which is now DHL, where he worked in sales and management levels.  He used his business background and experience to launch London’s Barber and Beauty Salon, which made a profit from its first month and grossing over $100,000.00 within six months.

Eben is a part of AIM (Association of Independent Churches) under the leadership of Apostle I.V. Hilliard whom he considers his pastor and spiritual covering. He is also spiritually connected to Pastor Robert Morris with Gateway Church located in Southlake, Texas and is a part of The Champion Network of Churches led by Pastor Joel Osteen of Lakewood Church Houston.  He is often admired for his creative, witty and profitable strategies for business and church growth.

Eben currently oversees Word of Truth Family Church; a church that has experienced consistent growth since its inception with over 2,500 people who call it home. With an unwavering faith in God, a firm commitment to the congregants and a strong belief in enterprise, Eben is committed to striving with excellence to serve the Kingdom of God by reaching, teaching and pastoring people for The Lord Jesus Christ. 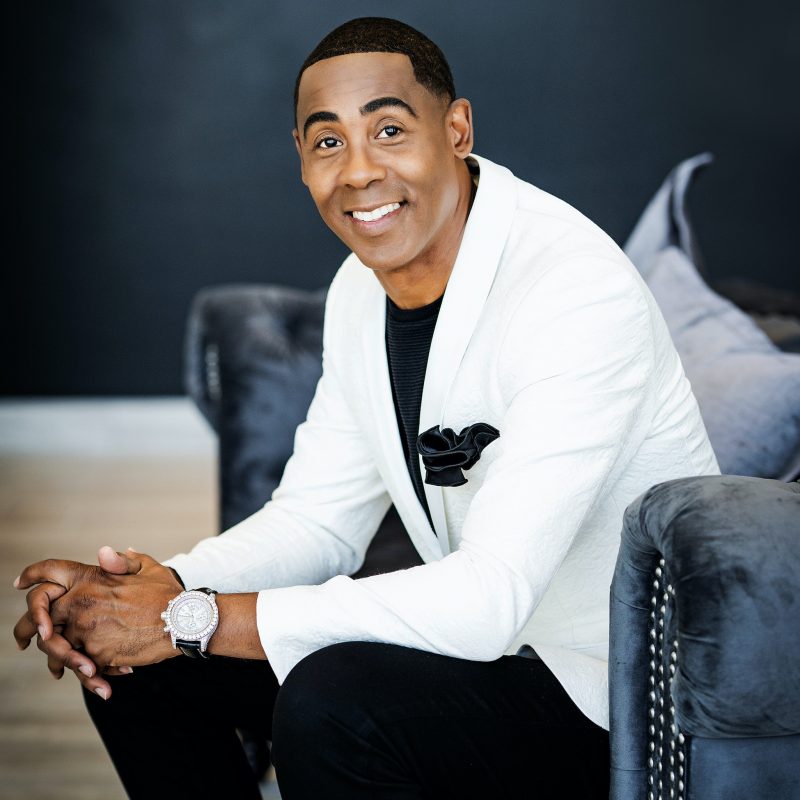